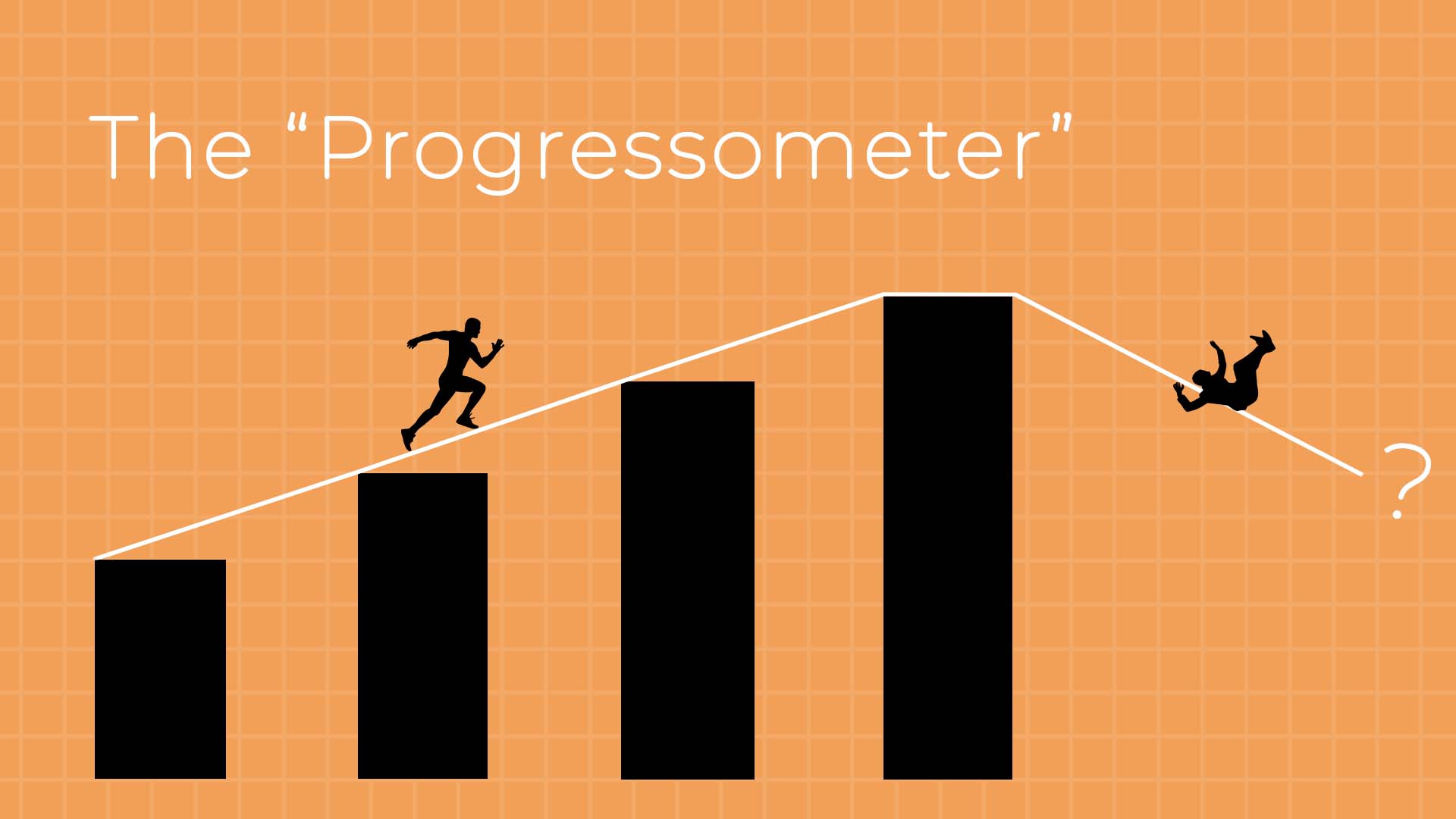 I remember when I first began learning Chinese. It was all so easy. I used one of those snazzy, super slick phone apps. Every few minutes you’re reminded you’re making progress with a flashy “Congratulations!" or “Great work - you rock!" Kind of animation.

You’re guided down the perfect path to success:

Goals, motivation, progress. I felt fantastic to be achieving something. Following this path to its conclusion on multiple occasions, I found that there are two possible outcomes:

I’m not saying that these apps are bad, it’s just they had limited scope for helping me learn Chinese. No app was ever going to take me to HSK 6 (considered fluent Chinese). It’s just not what they’re built for.

Once I was left free to map my own course with no guidance on what to learn next, I felt as if I’d been dropped into a vast, bottomless pool. I was flailing, sinking in the immense ocean which is the Chinese language.

3000+ characters in modern use. 5000+ idioms. 10,000’s of words. 4 tones I still couldn’t speak correctly (or recognise when listening!). I had no idea how to approach these titanic numbers and continue my journey. I wanted to keep up my momentum, but instead found myself slipping into a sort of lethargic, heel-dragging, sleepwalk. I would do some flashcards when it suited me, but they just left me feeling frustrated and bored. I had lost my drive and passion to study everyday. It simply wasn’t injecting my life with fun anymore. I still couldn’t communicate with any of the locals. I couldn’t understand any Chinese media. I hadn’t managed to integrate the language into my life. I started to fill the time I would have been learning Chinese with other activities. Without really recognising it, my frame of mind had transitioned into “If I’m not going to master the language, then what’s the point." Learning Chinese had become a burden and a source of frustration. — I think there were a few things that snapped me out of that strange phase.

The third step was crucial for me. I had 3-hour lessons in a group setting every morning for 6 weeks. Getting real-time feedback on every grammar mistake, mispronunciation or stilted “English logic” that I was using was invaluable. It opened up my eyes to the two main weaknesses of the apps I’d been using: there’s no real speaking practice and no feedback. We’d start every hour each day by sharing whatever we wanted to express. My teacher, Sharon, would write down any words that came up which we didn’t understand. So at the end of each day, I had 30+ new words to add to my flashcards. The cool thing for me was that they were words I wanted to learn. They were words I had been lacking in my lexicon. Words I needed in order to express my own thoughts in my own style as smoothly as I could in English. I wasn’t sifting through words that were meaningless to me like business trip (出差), newspaper (报纸) and manager (经理). I rarely use those words even when I speak in English. Instead, I was building my own personal curriculum based on what I like to talk about: rock climbing (攀岩), camera lens (镜头), climate change (天气变化). Suddenly I was energised, and as a result, I instinctively upped my flashcard game. By the end of the 6 weeks, I had hundreds of new pieces of vocabulary I would flash and hundreds more I had already consolidated into new, learned language. An unexpected side-effect was that I spent time writing out the characters because I wanted to make the knowledge stick.

The other two hours in class, Sharon focused on guiding us through some textbook materials. So we were still progressing through the standardised HSK system, but I was gaining all this other (arguably more) useful stuff as well. By the end of the six weeks, I had turned all the “half-learned” app Chinese into actual Chinese I could use in a conversation. I could confidently buy things, interact with locals, and stumble a bit less awkwardly through every day life in China. More than that, I built personalised learning habits, which I’m still using to this day. If this is something you're inteterested in, I wrote another article on: How to Choose an Online Chinese Tutor.

Cool, but I dislike flashcards strongly

I’m not saying this is the appropriate path for everyone, but I will try and break it down into some actionable points to help empower you to make some new decisions.

For example, my buddy Lance used the website HelloTalk to practice his conversation (more like flirting) skills. Now he’s married to his language partner. Pretty good motivation. There’s also a ton of Facebook groups (search “Chinese language” in Facebook) where people often post looking for language partners. Posting there is free! If you can find somebody who is brave enough to video call and is learning your native language would be ideal as you can help each other mutually. If you have never done this before, you will become connected to the language in a way you haven’t been before. You just need to take some time to find the right person and be bold enough to reach out. I promise you its more fun than flashcards! — I hope these steps spark some ideas to motivate change and help you become driven and energised on your Chinese learning quest. Get more Chinese learning tips straight to you inbox by Clicking here. Read on here: